Fire Department – The start of the Springfield Township Fire Department was in the early 1950’s with just a few dedicated people, a rescue squad, an engine and a tanker. Station 1 opened in 1950 and Station 2 opened the following year. Since the beginning, community support has been tremendous. Over the years the township continued to grow in population, so subsequently Station 3 was built in 1986.

The fire service has multiple functions including fire prevention, investigations, inspections, and public education. Future of the fire service is training, training, and more training. Hazardous materials, weapons of mass destruction and confined space are the most recent training to the regiment of firefighters.

Springfield Fire Department currently houses 18 pieces of apparatus, 4 engines, 2 ladders and 4 first responder rescue units, and 2 advanced EMS units, which is the heart of our service. In 2000-01 a 100 ft. aerial truck and ALS unit was added to the fleet, with a firefighter/paramedic responding on each run. 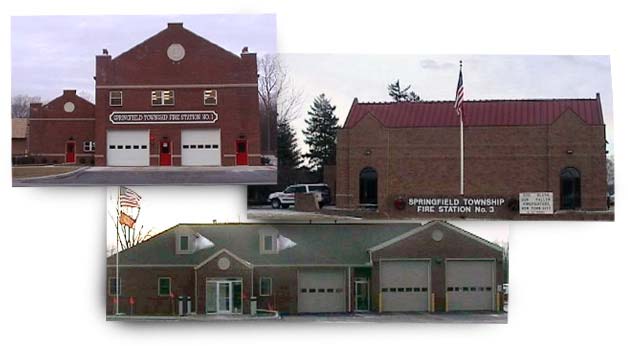 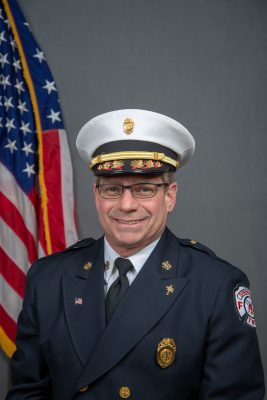 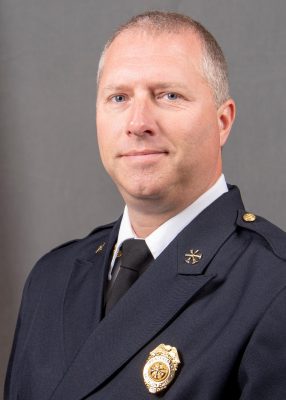